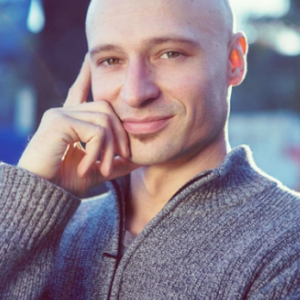 I am the founder of the Psy-Enalysis Center, the B-Awake Network, and LA Sport Psych.

My passion for psychology and psycho-spiritual development has been burning strong for over twenty years. Along with my academic psychology studies and practice, I have been studying energy health arts and energy psychology as effective interventions in psychotherapy treatment. In 2006, I became certified in TFT (Thought Field Therapy) which was developed by an American psychologist, Roger Callahan. Proponents attest that TFT can heal a range of mental and physical ailments by means of specific “tapping” with the fingers at the meridian points on the upper body and hands.

I learned EFT (Emotional Freedom Technique), which is a form of therapy that draws on various aspects of alternative medicines including acupuncture, energy medicine, neuro-linguistic programming, and Thought Field Therapy.

According to the Journal of Evidence-based Integrated Medicine, “when measured against the standards of the American Psychological Association’s Division 12 Task Force on Empirically Validated Treatments, EFT is found to be an ‘evidence-based’ practice for anxiety, depression, phobias, fears, and posttraumatic stress disorder (PTSD)”.

“I see humans as whole beings, functioning on physical, psychological, energetic, and spiritual dimensions. All four levels of functioning are in constant communication and dynamic interaction.”

In addition to energy psychology practice, I have been a certified master of Reiki since 2003 and have been studying depth meditation and contemplative prayer under several European energy workers such as Zoran Gruicic and Vladimir Labat.

I am an expert at facilitating a natural healing process that involves the human energy structure. Often there are imbalances in one part of the system that has adverse effects on all other parts. I work with my clients on identifying these imbalances, that are, by definition, unknown to our conscious mind.

Thank you for reading my brief bio and for visiting my website. To schedule a free 15-minute consultation, please contact me by calling 1 (213) 348-1088. 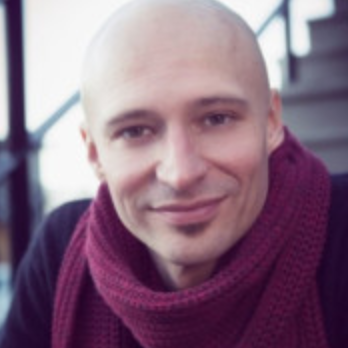 Take that first step to happier, healthier life.
We’re ready to work with You! 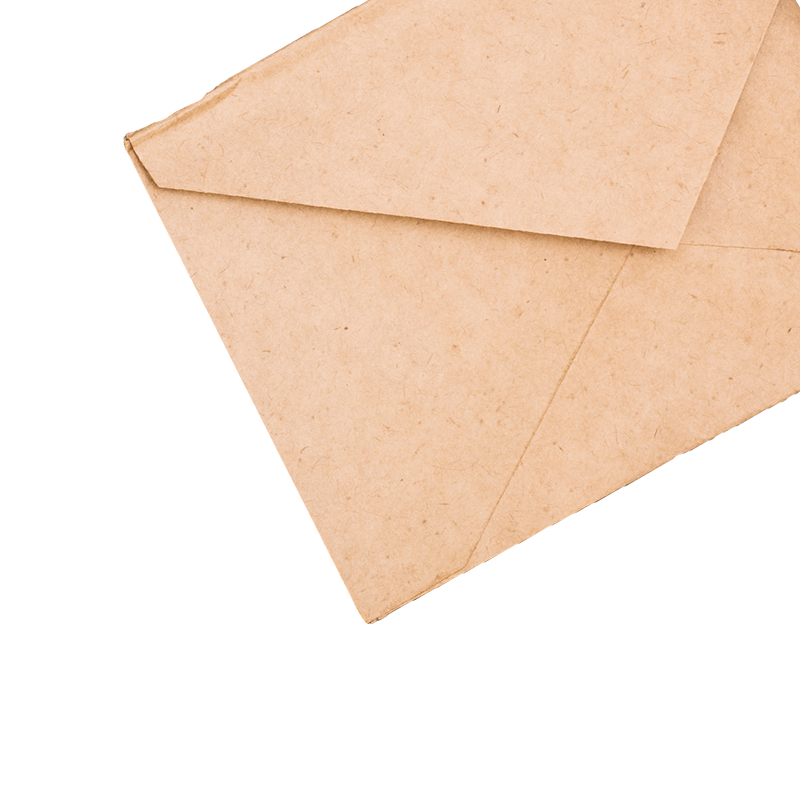